Based in Kuala Lumpur, Malaysia after several years in Myanmar 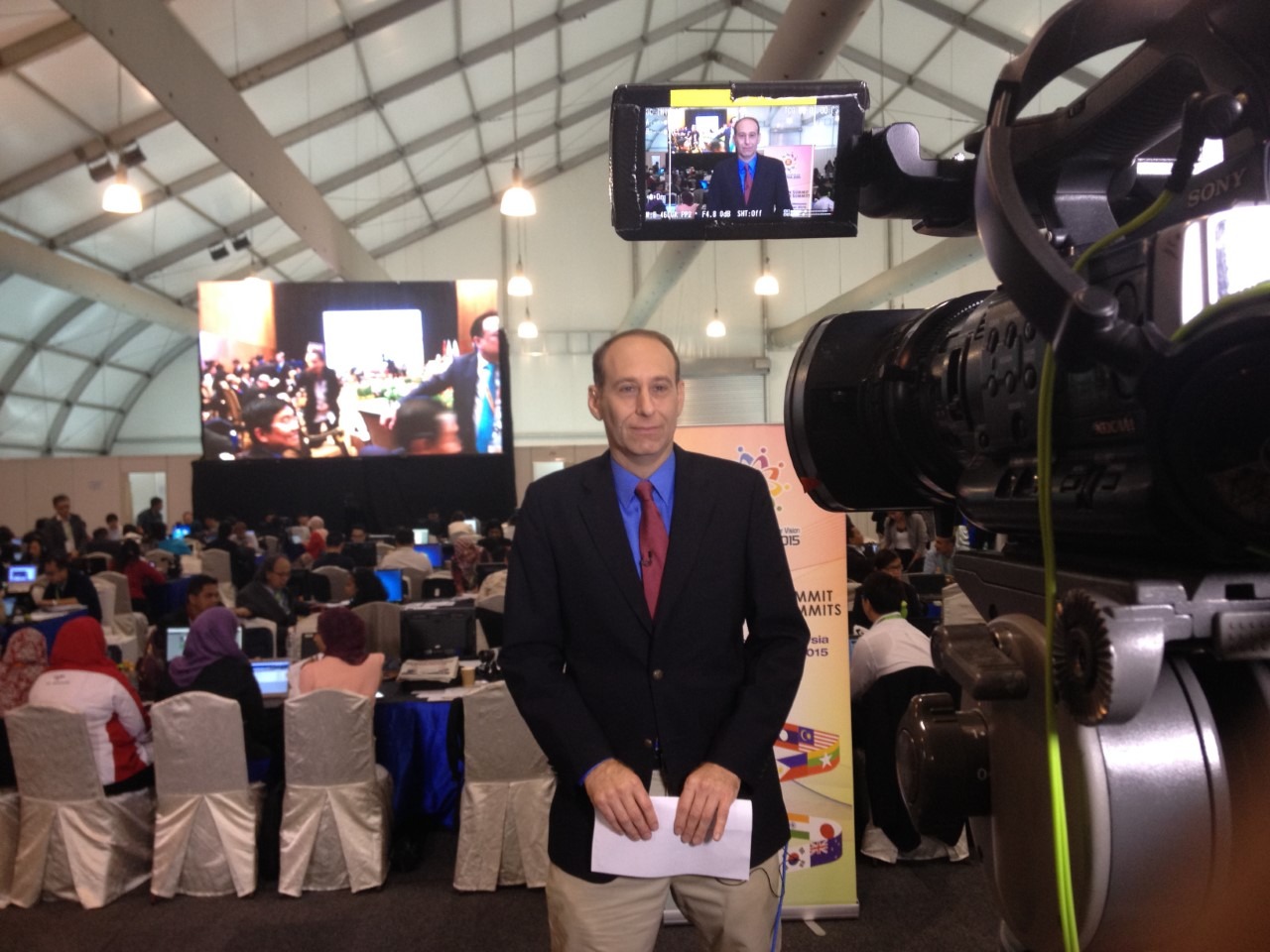